3 Tips to keep a minivan clean and organized 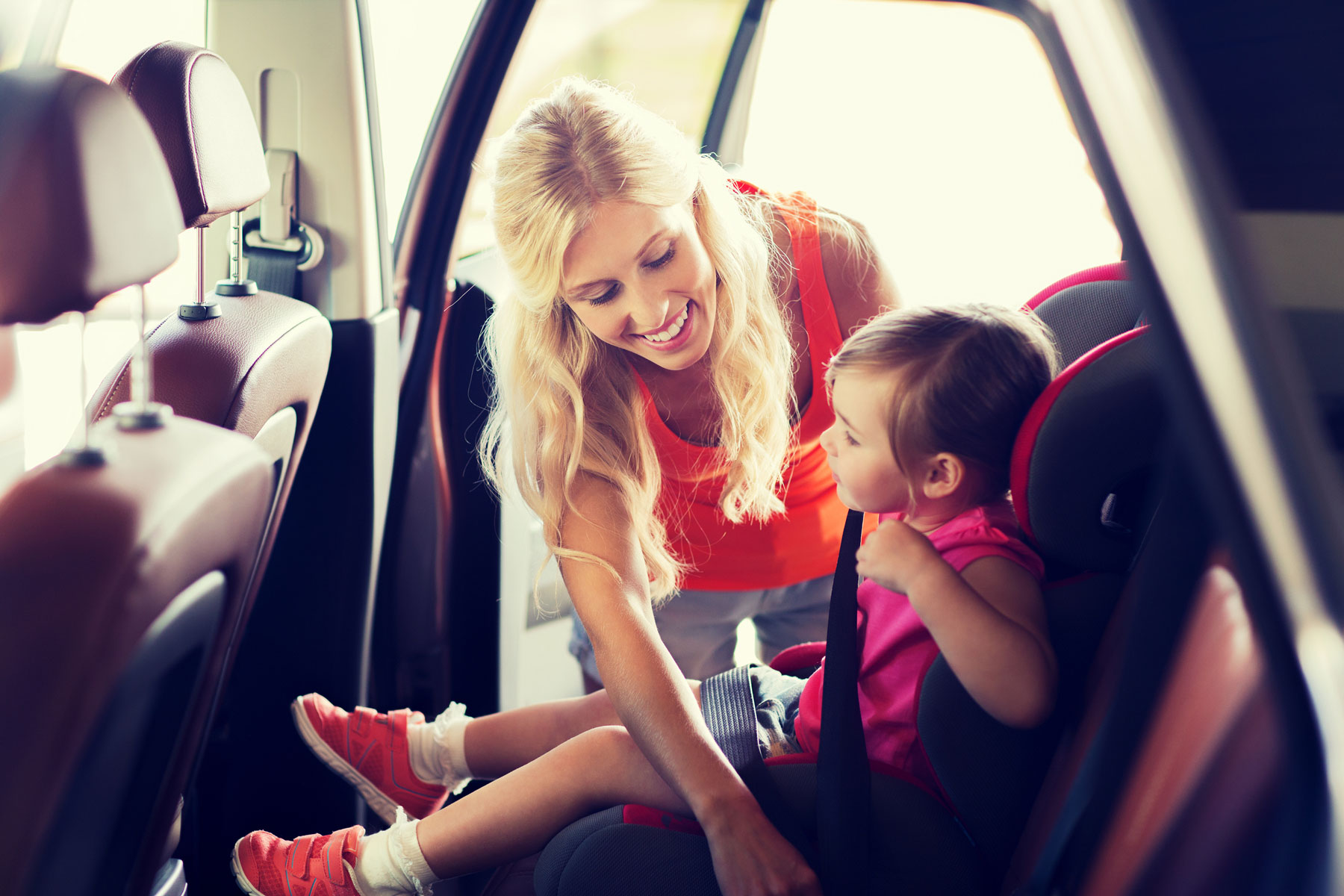 If you’re a parent desperately looking for ways to keep your minivan clean and organized, then this blog post is for you! And although I’m writing my thoughts from the perspective of a minivan owner, the same principles of cleanliness and organization can successfully be applied to any vehicle.

Minivans are the ultimate magnet for children’s clutter, fast food leftovers, and an assortment of random rubbish. As a mom who spends a ton of time each week taxiing kids around in a minivan, I’m still shocked at how quickly the van transforms from a clean, organized vehicle to a trashy, cluttered mess. Sometimes I’m left to wonder why I even clean the van in the first place. Indeed, the transformation is almost instantaneous. One day it’s clean, and the next, it’s not! And if, for some miraculous reason, I’m able to keep my van clutter-free for multiple days in a row, all bets are off the moment I cave and take us to a drive-through!

Minivans: The origin of trail mix

Not long ago, I watched a hilarious comedy bit by Brad Upton that perfectly captures the dirty minivan conundrum I speak of.

“Have you ever had to take car seats out of the back of a vehicle, and then clean up the crack of the seat?  It’s disgusting! Full of broken cookies, raisins, M&Ms, pretzels. I think that’s how they invented trailmix!”

“I will guarantee you that’s how that product originated. It wasn’t a hiker that invented trail mix. It was a parent somewhere that climbed into the back seat of the minivan, scooped that up and said, ‘You know what, if you took that fuzz and that bandaid outta there . . . I would eat that.”  — Brad Upton, Comedian

Although Mr. Upton’s comedy sketch is just that—comedy, it resonates with every parent of young children.

Be kind to yourself

I think parents need to cut themselves a break more often. We’re too hard on ourselves. We try and try and try to keep our world as organized and stress-free as possible. However, the reality is, no matter how hard we try, there’s always going to be room for improvement, especially when we’re taking care of a family. So, instead of getting frustrated with that reality, I choose to accept it and do the best I can to make things just a little more manageable. And that’s good enough for me. Consequently, in the case of keeping my cluttered minivan clean and organized, I accept that it will always be a “work-in-progress,” but I can at least implement some simple changes to make that work a lot easier to cope with.

3 tips to keep a minivan clean and organized

Sometimes it’s the most superficial changes that bring forth the most significant results. Hopefully, these three simple tips will help you better manage the clutter and cleanliness of your minivan, sedan, or whatever vehicle you may have! Remember, the goal isn’t to make things. Rather, the goal is to make things more manageable and pleasant.

New Year, New You: Setting and Achieving Your Goals as a Mom

Flirty Apron by Everything 4 Mom

30 Christmas Gift Ideas for Busy Moms Who Deserve a Break

Before You Try Melaleuca, There’s Something You Should Know

What You Really Need to Know About doTERRA

Honestly, Is a LuLaRoe Home Business a Good Idea?

Here’s What I Think of a Scentsy Home Business

Is Younique the product-focused home business for you?